Create an Account - Increase your productivity, customize your experience, and engage in information you care about.

The Englewood Civic Band is a volunteer concert band that began in 1990.  The band started as the Trotwood Municipal Band in 1973 and moved to Englewood in 1990.  Band members range in age from high school students to members in their late eighties and nineties with some original Trotwood Band members still playing.

The band has two seasons, a Summer concert season and a Holiday season with concerts typically about one hour in length.  Rehearsals for the summer season begin in February with a break in late August.  Holiday season rehearsals begin in September and concerts are in November and December.  Rehearsals are at the Earl Heck Community Center, 201 North Main Street, Englewood, on Tuesday evenings from 7:00 to 8:30.

Membership in the band is open to musicians from all over the Dayton area. 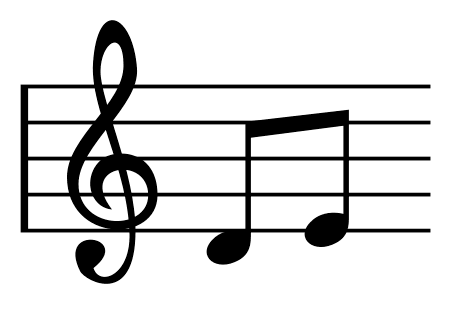